Metal detection service in food packaging is one of the most widely implemented visual inspection solution to avoid metal fragments making their way into our plates. Here in this blog, we will be looking closely at the metals in the food processing industry and how metal detection services help detect and avoid metal contamination in processed food.

If we look closely into the processed foods industry, it becomes apparent that the food recall events are increasing globally, which signals the increasing food contamination incidents. However, the higher number of recalls also attribute to the improved ability of machines to identify foreign particles inside food packaging and flag the contaminated products.

Metals make up one of the most common foreign objects contaminating packaged food. As mentioned above, the contamination can make its way at any stage of the production cycle, including; processing, packaging, or others.

Thereby, it’s essential for food processors to have capable systems in place to avoid and detect such contamination in packaged food.

The production stage is the most recommended stage to avoid and detect metal contamination in processed food. The system use computer vision technology and geophysical properties to analyze and delivery effective metal object detection solution.

Types of Metal Contaminants in Food

There are three broad categories of metal contamination in processed food including;

– Non-ferrous – non-ferrous metals are non-magnetic but are good conductions; thereby, these are also relatively easier to identify in packaged food by the metal detection system.

– Stainless steel – These are the hardest metal contamination to identify since stainless steel has very low conductivity and is non-magnetic in nature.

However, the conductive properties of a watery product change once it is frozen. Thereby, it becomes easier for detectors to identify any metal contamination in the frozen packaged foods.

For example, the high water content in the chicken breast may affect the effectiveness of detectors to identify contamination in the flesh. However, once the chicken is frozen, the conductive properties change, making it easier for the sensor to identify any metal contamination.

When to Use Metal Detection in Food Packaging Industries

While there are no hard and fast rules dictating the implementation of metal detectors in the food processing steps, it is best to use metal detectors at the early production stages and use them again at the end of the process for better assurance.

The early production stage, like when the blending of dry mixes, is the best stage to find contamination. It also significantly reduces the chance of food wastage due to contamination detected at the later stage – since then, you would have to dispose of the final product altogether.

Vendors should implement Hazard Analysis and Critical Control Point (HACCP) system to evaluate their processes and assess the most vulnerable production stage where contamination may occur.

In the case where a large number of ingredients and multiple processing steps are involved, it’s highly recommended to test for metal detection at the end of the process to ensure there is no metal contamination in the packaged food. Also, since the contamination may not always be metal, it is advised to go through the X-ray detection as well to ensure there are no contaminants in the product.

Food processing is one of the most strictly regulated industries, and for the right reasons. All players involved in the packaged food industry need to choose the right contamination detection and inspection systems to keep up with the food quality. A metal detection system is one of the best options for packaged food producers to avoid food contamination. However, they need to assess each production stage closely to identify the best implementation stage for the detection.

Also, it is recommended to implement x-ray inspection services to identify non-metallic food contaminants like plastic, rubber, glass, and others to ensure completely safe to consume the product.

How Much Does Artificial Intelligence Cost in 2021 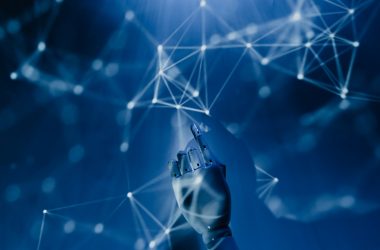 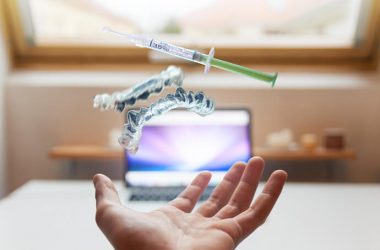 Predictive Analytics in Healthcare – Use Cases, Applications And Examples

Predictive Analytics in Healthcare is a huge leap forward towards the betterment of medicine and well-being. Check out the best examples, apps and use cases 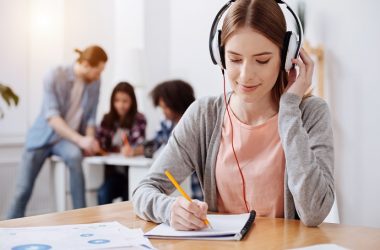 What is Audio Transcription – Beginners Guide