The deep learning architecture known as a convolutional neural network (CNN or ConvNet) is a particular type. Google, Microsoft, and Facebook are just a few tech companies that have established active research teams to investigate new CNN architectures. These companies have shown that CNNs are among the best learning algorithms for comprehending and analyzing image content because they perform well in image segmentation, classification, detection, and retrieval tasks.

CNN is a powerful image processing algorithm. Right now, these are the best algorithms available for automatically processing photos. Businesses widely use these algorithms to do tasks like object identification in images.

RGB combination data is present in images. An image from a file can be loaded into memory using Matplotlib. The computer only sees a series of numbers; it cannot perceive an image. 3-dimensional arrays are used to store colored images. The first two dimensions match the image’s height and width (the number of pixels). The final dimension represents each pixel’s red, green, and blue hues.

Convolutional Neural Networks with three layers, specifically designed for use in image and video recognition applications. CNN is primarily utilized for image analysis applications such as instance segmentation, object detection, and picture recognition.

The pooling layer makes the feature map less dimensional. Numerous activation and pooling layers will be inside the CNN’s hidden layer.

Fully Connected Tiers make up the network’s final few layers. The output from the last pooling or convolutional layer is passed into the fully connected layer, where it is flattened before being applied.

Numerous CNN architecture variations have been created over time to address real-world issues. LeNet, invented by Yann Lecun in the 1990s and used to scan zip codes, digits, etc., was the first successful CNN application. The most recent effort, known as LeNet-5, uses a 5-layer CNN with 99.2% isolated character recognition accuracy.

In this post, we’ll talk about the top CNN architectures that every machine learning engineer should be familiar with because they’ve given deep learning an international push.

With a test accuracy of 84.6%3, Alex Krizhevsky, Ilya Sutskever, and Geoff Hinton won the ImageNet Large Scale Visual Recognition Challenge in 2012. The model greatly outperformed the second runner-up with a top-5 error of 16% as opposed to a runner-up error of 26%. As a result of Krizhevsky’s usage of GPUs to train the AlexNet, CNN models could be trained more quickly, sparking a surge in interest and leading to new works based on CNNs.
Three fully linked layers and five convolutional layers make up the network.

In the top five tests, the model performs 92.7% accurately in ImageNet, a dataset of over 14 million images divided into 1000 classes. The Visual Geometry Group Lab at Oxford University’s Karen Simonyan and Andrew Zisserman suggested 20144.
There are a total of 16 strata with weights, as indicated by the 16 in VGG16.

Convolutional neural network VGG-19, which has 19 layers, can classify photos into 1000 different object categories, including a keyboard, mouse, and numerous animals. The model had a 92% accuracy after being trained on more than a million photos from the Imagenet collection.

The depth of GoogLeNet (or Inception v1) is 22 layers. This model won the 2014 ImageNet competition in the classification and detection tasks with an accuracy of 93.3%.

Microsoft designed and established the network. This model won the 2016 ImageNet competition with a 96.4% accuracy rate. Due to its depth (to 152 layers) and the addition of residual blocks, it is well-known.

It has 18 deep layers and can categorize photographs into 1000 different object categories, including numerous other animals, a keyboard, a mouse, and a pencil. SqueezeNet can be 500 times smaller and three times faster than AlexNet while maintaining the same accuracy.

Densely Connected Convolutional Networks7, which were created by Gao Huang, Zhuang Liu, and their team in 2017, was referred to as “DenseNet” during the CVPR Conference. It won the prize for best article and has racked up more than 2000 citations. Traditional convolutional networks contain n connections per layer. However, due to its feed-forward architecture, DensetNet has n(n+1)/2 connections overall.

A 173 deep layer CNN architecture with 10-150 MFLOPs of CPU power was incredibly effective and created for mobile devices. On Image Net classification, it can achieve a lower top-1 error (absolute 7.8%) than the Mobile Net system.

This post explains some of the intuition behind the most well-known CNN architectures. Explore these yourself to know more details.

What Is The Significance Of AI in Clothing Detection For Fashion Recommendation? 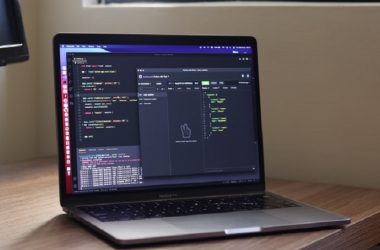 Ever wonder What is the Best Natural Language Processing API/Library? Here in this blog, we will be looking at some of the best APIs in 2021 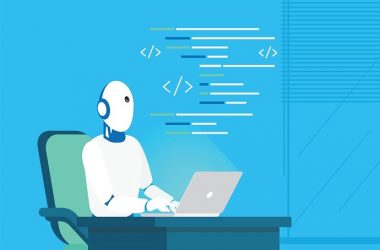 How Does Machine Learning Work-Beginners Guide 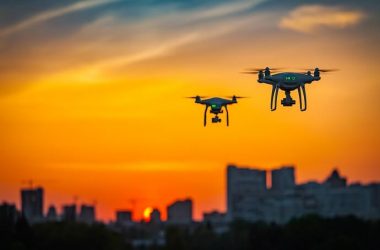 We will be looking into some factors that determine the flight range of the drones, as well as, look at how far can drones fly.