Computer vision helps firms to perform complicated tasks such as picture classification, restoration, and object recognition by allowing computers to derive meaning from images and movies. Semantic segmentation is a computer vision technique that aids computers in determining what items are present in a scene.

Semantic Segmentation? What is it?

Both of these approaches are kinds of segmentation. However:

Multiple items belonging to the same class are treated as a single entity by semantic segmentation. For example, it seeks to categorize all dogs in a photo as “Dog.”

Multiple instances of the same class are distinguished via instance segmentation. Each dog is given a different label, such as “Dog 1,” “Dog 2,” etc.

Let’s discuss these a bit more in detail.

The objective of semantic segmentation is to assign a class to each pixel in a given image.

The following are two examples of prominent semantic segmentation applications:

Image segmentation has long been a difficulty in computer vision. The Watershed algorithm, Image thresholding, K-means clustering, Graph partitioning approaches, and other algorithms have all been created to overcome this problem.

Many deep learning architectures have been developed (such as fully linked networks for image segmentation), but Google’s DeepLab model has produced the best results to date.

What are some of the uses for semantic segmentation?

Semantic segmentation and how does it work?

The fundamental components of a semantic segmentation architecture are an encoder and decoder network.

Image data is fed into the encoder. It prepares image data for the decoder’s use. It analyses picture data to obtain statistical features such as the image’s pixel count. In a subsequent phase, these traits aid in the labeling and location of items. It improves the decoder step’s categorization accuracy.

The encoder’s output is fed into the decoder, which predicts the location and size of each bounding box.

What options are applied for semantic segmentation?

Fully convolutional networks are a type of semantic segmentation architecture. It converts picture pixels into pixel classes using a “fully convolutional” network. FCN is made up of convolution layers, the first of which removes features from the input image.

If you still have more questions popping up in her head about Semantic Segmentation, Folio3 experts are here to answer those queries. Contact us now!

What is Semantic Segmentation – Beginners Guide 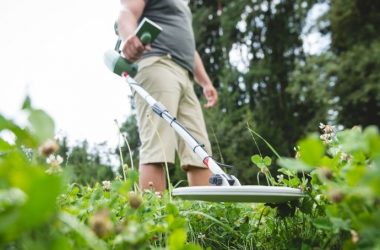 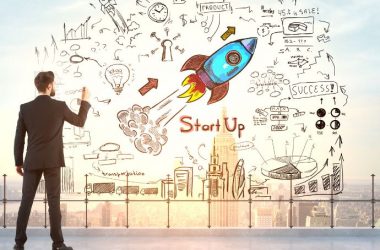 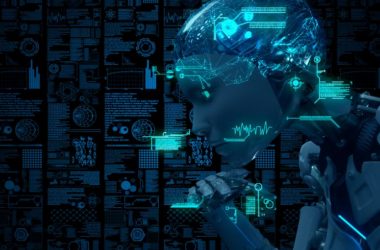 Particularly during the Covid epidemic, healthcare is becoming more crucial and necessary. Numerous hospitals have realized that their…